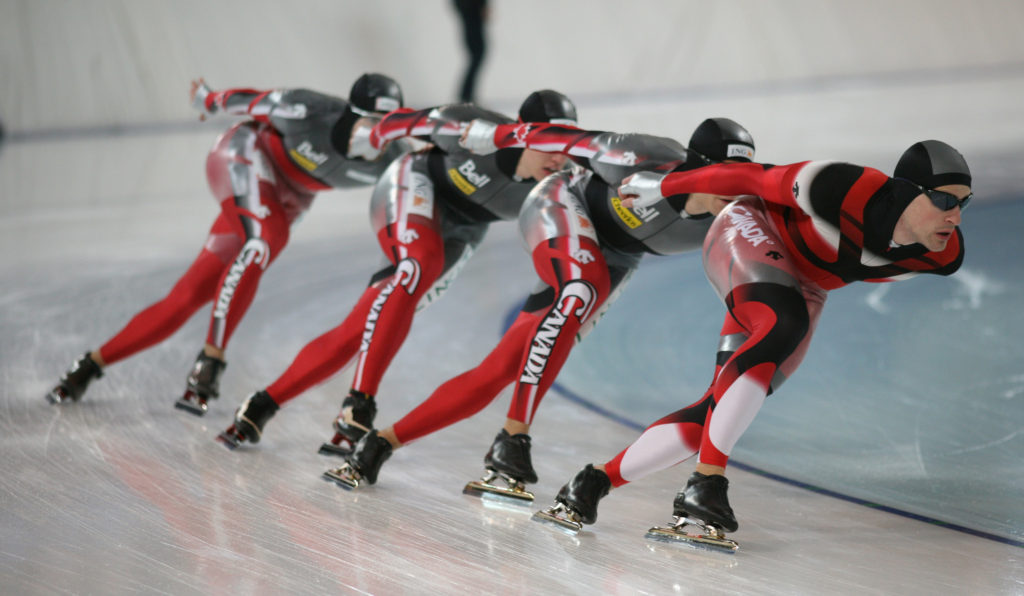 Well, here we are on Day 4 of my once-in-a lifetime experience at the 2010 Vancouver Winter Olympics. Unlike Day 1, Day 2, and Day 3, on this pivotal day, I try to see an Olympics sporting event and learn a valuable life lesson to boot.

Cubs Cheng here, reporting from Day 4 of my Olympic Experience and sharing what happened during the FIRST day of competition at the Winter 2010 Olympics on February 13, 2010.

Sorry for not sending this out yesterday–I was too tired from cooking a Chinese New Year’s dinner.

I started the day determined to get into the Men’s 5000 m Long-track Speed Skating match. I wanted to see where Marcus has been working for the past six weeks. And I wanted to see the U.S. favorite, Shani Davis, go against the Netherlands favorite Sven Kramer. I heard it was the match to see.

On my way to the Richmond Oval, a 15 minute walk from the condo, I encountered many scalpers along the way. The first one offered me a single ticket for $400. You heard that right. $400. I knew tickets on the official web site had sold at $195 and $95. I kept walking.

I overheard other scalpers negotiating with other people along the path. The prices were high. I could tell from the way the customers were shaking their heads.

I got to the venue. There were about 15 people in line at the box office. I thought I’d try my luck. I stood in line next to a couple from Philadelphia and a lady from Boston. Even though we knew we had almost no chance of getting tickets, we wanted to try.

The husband from Philly would make the rounds with the scalpers while his wife stood in line. Every time he came back, me and the Boston lady would ask, “How much?”

I realized that people who come to the Olympics have a lot more money than me.

Are the Olympics becoming elitist? Can only the rich make it into the games? Something to chew on.

Then the rain began. The games began. All the ticketholders rushed in. The line moved a few inches.

A ticket officer kept making the rounds saying, “We are sold out! We have no tickets to any games today!”

The Philly couple gave up and left after 45 minutes in the rain. Even though the ticket officer came around again and told me to my face, “We have no tickets for today,” I stood fast and said, “I’m looking for tickets for tomorrow.” She shrugged and moved on.

After 1 hour in the rain, cold and shivering (I only had my hat, no umbrella) and losing my voice, I started to run out of hope.

Suddenly, the line moved and I was near the front. The gal in front of me let out a yell. They had just released a bunch of tickets! I asked her how much she was paying. She said, “$195.”

I got up there and asked for any tickets that had a partial view. Marcus told me they might have some of these seats for cheaper. The ticket officer said, “I can get you a single ticket with a full view for $95.”

I had hoped to pay less than the web site rate before I came to the Olympics. But after getting here I realized I had to see at least ONE game before I went home.

I got my ticket and rushed into the Richmond Oval. I found my seat. It was only 30 minutes into the 2 1/2 hour competition so I hadn’t missed much. I was in row 13, on the aisle (love the aisle) and was also in the last turn before the finish line. 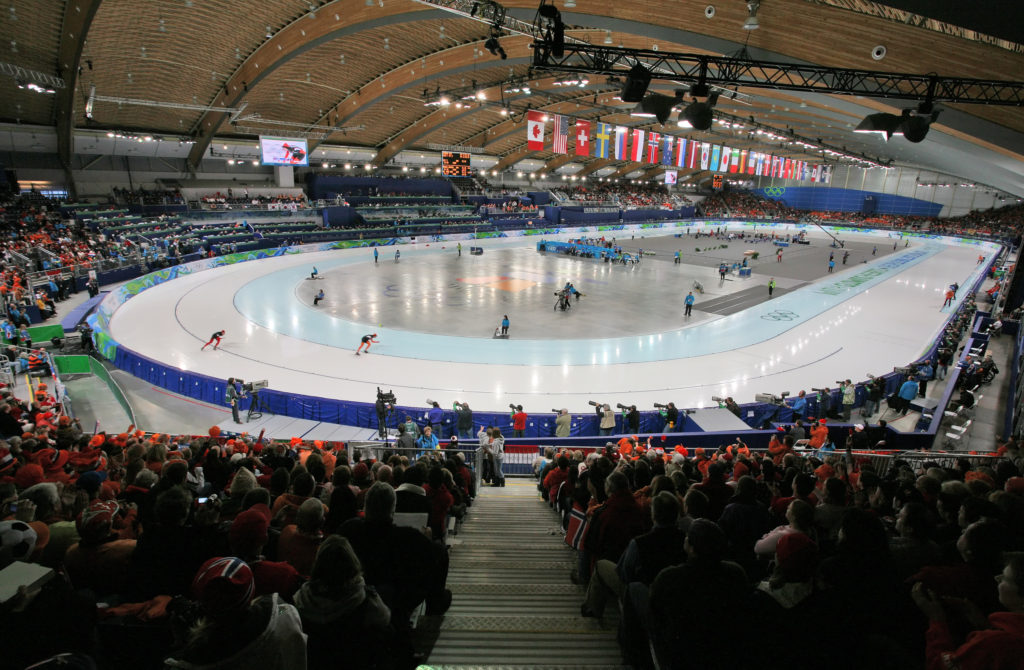 It was like getting “front of the mezz” seats at a Broadway show!

Shani Davis did not do well at all. Sven Kramer got the gold (there were so many Dutch fans in the audience that I almost went blind from all the day-glo orange outfits and hats 😵‍💫) AND he broke a world record. I saw it all.

And as luck would have it, I could see Marcus working with photographers from where I was sitting.

Reason would say that I should never have gotten that seat. But reason has no place at the Olympics. 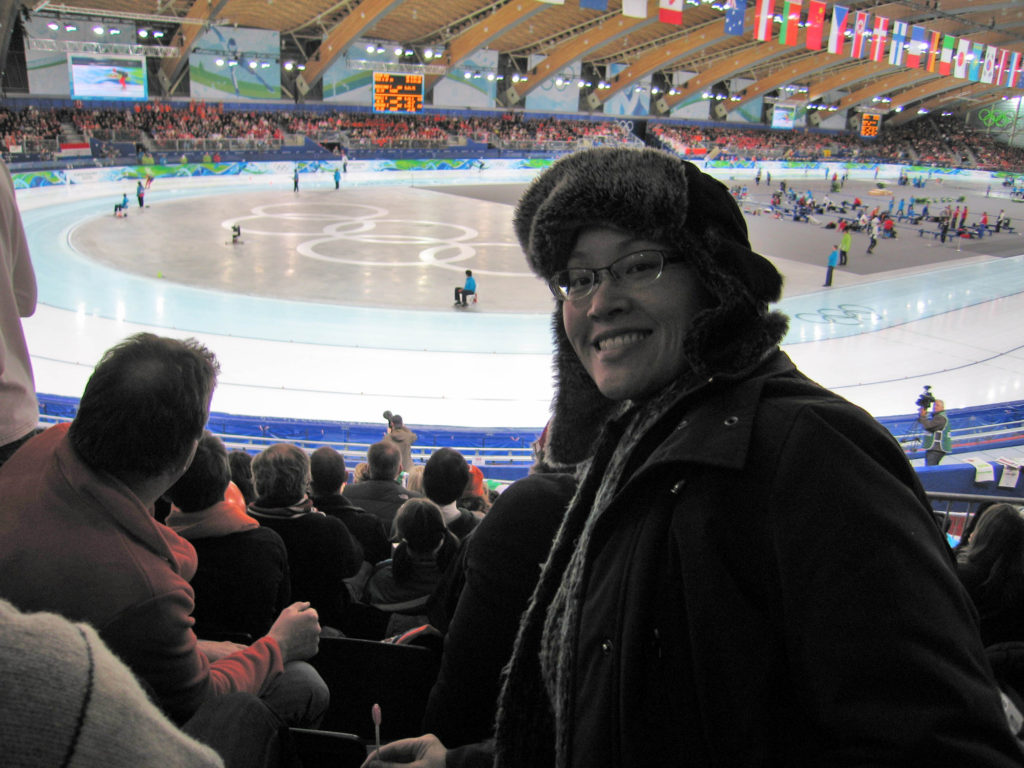 When was the last time you chose faith over reason?