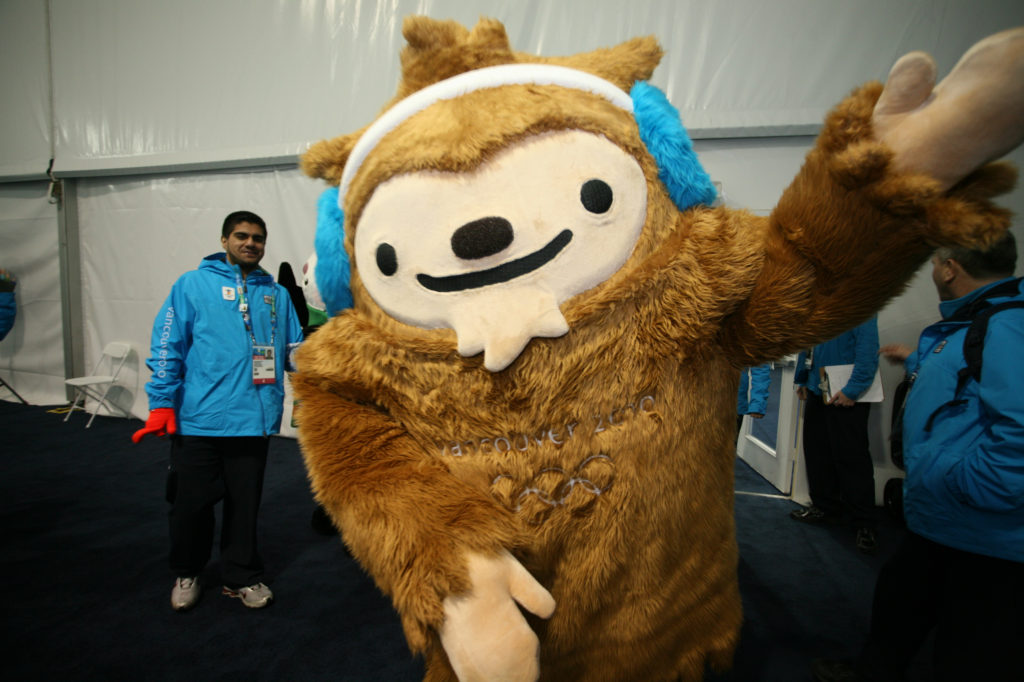 Here is the last day of my memorable time at the 2010 Vancouver Winter Olympics. If you missed any of my first four days, you can find them here: Day 1, Day 2, Day 3, Day 4. Hope you’ve enjoyed reading these Olympics missives as much as I enjoyed skating down memory ice. (Sorry, had to get one bad joke in. 😉)

Cubs Cheng here for the last installment of my Olympic Experience. Yesterday, February 14, 2010 was Day 5 for me.

It was Chinese New Year, Valentine’s Day, and The Olympics all at once. Whoa, how much more activity can you have in one day?

My throat has been giving me hell so I had a very late start yesterday. Stayed in bed and listened to CBC, Canadian public radio. I have been listening to it every morning. Man, it is a great radio station! I like it better than NPR. The reporters listen more and the guests get to talk more. They have fascinating interviews and news reporting. I’ve learned so much just listening to that station for the past five days.

Yesterday was a good send off for me because everywhere I went, it was so crowded that I was forced to just wander and not worry about getting in to see anything.

Lines stretched all the way around the block to get into the Yaletown Live! Venue which had a huge screen showing different competitions, a concert stage, and a bunch of other free stuff. It would have taken me probably two hours to get in so I passed.

I wandered Yaletown and watched some amazingly agile young men do acrobatic jumps and kicks and flips. They teach classes on how to do this stuff. It looked like fun. 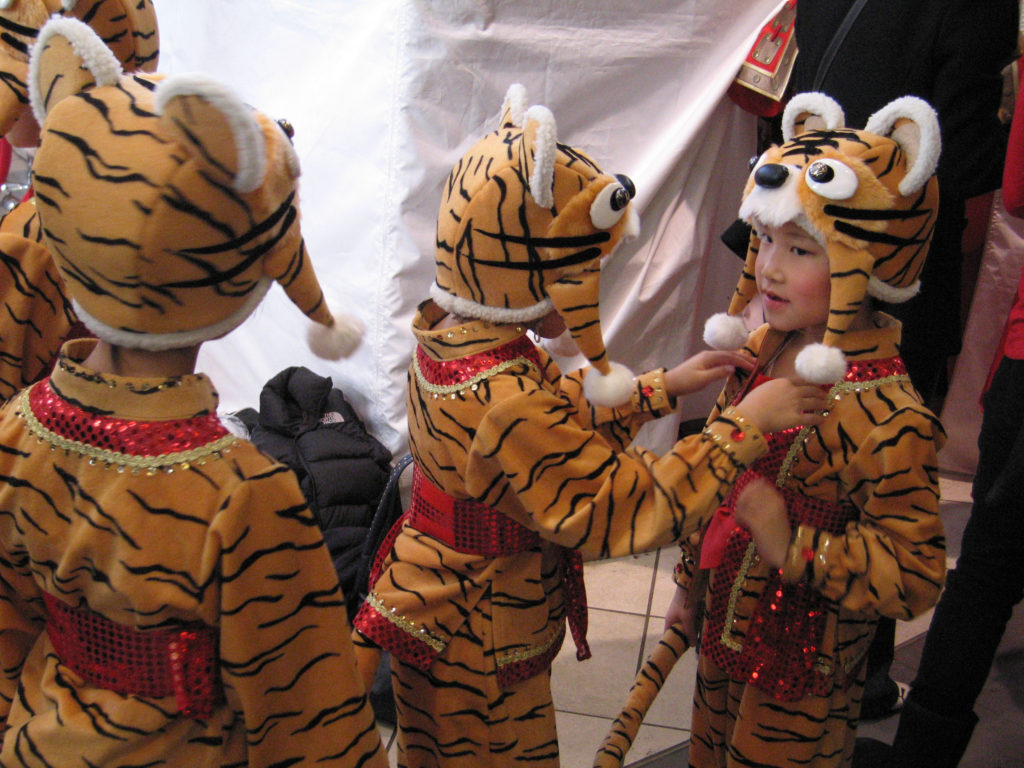 Then I took the SkyTrain back to Richmond to visit the Aberdeen Centre. Aberdeen is the most Asian mall I’ve ever been to. I haven’t been to a mall in China, Taiwan, or Japan, but I can imagine they are something like the Aberdeen Centre. There was a huge dance production of various dances going on and the crowds rivaled those of the Olympic events. 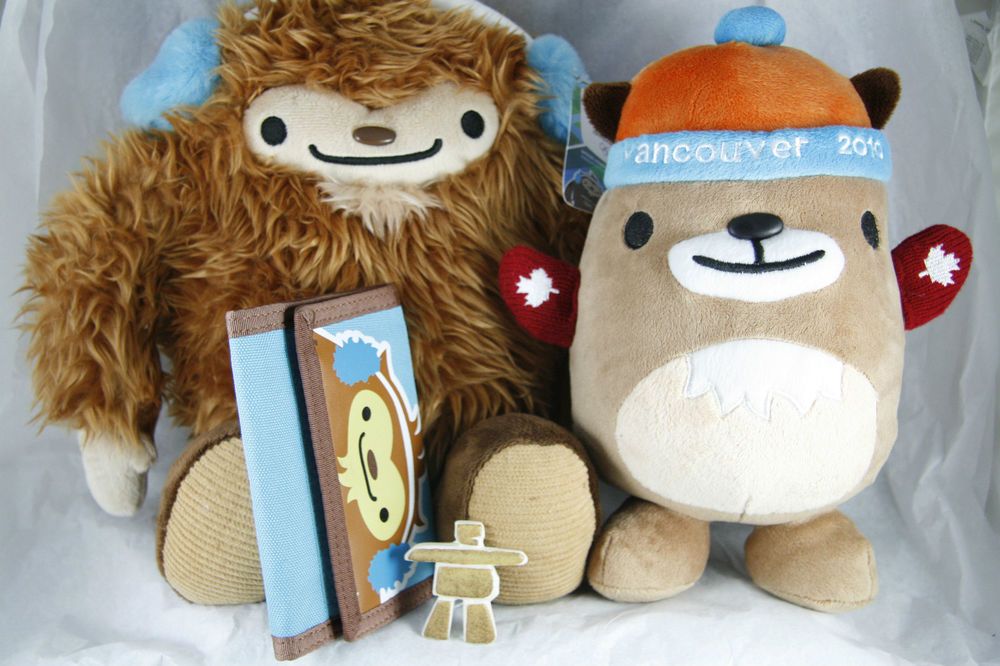 That night, I cooked a big Chinese New Year’s dinner for Marcus and his roommate Erik. Marcus surprised me with a stuffed Muk Muk doll (Olympic mascot that is a roly-poly marmot wearing red mittens and a hat) for Valentine’s Day. Loved it. We ate a lot, toasted the lunar new year and watched some more Olympics on TV. It was perfect.

Well, almost perfect. Erik broke his toe on the shelving unit in the kitchen right before dinner. He had to set it back in place himself. Painful. Woo, I couldn’t have done it. Good thing he used to be an EMT.

I head back to Seattle today on Amtrak’s bus service. I’ve got my water, throat lozenges, a magazine, and a chicken shawarma sandwich in my purse. I will have 3 1/2 hours to reflect on all the things I’ve seen and experienced during these memorable five days.

Thanks for reading, folks. Thanks for all your great comments too. It’s been an amazing experience.

Until the Olympics 2012 (fingers crossed that Marcus and I will make it to London), this is Cubs Cheng, signing off.

February 18, 2022 Update: Alas, we did not make it to the 2012 London Olympics or any Olympics since 2010. 12 years later, Marcus and I look back at the Vancouver Olympics and cherish all the memories of our time there. Will we get the chance to attend another Olympics? Only time will tell.

What’s one of your most memorable vacations or life experiences?